Why CD One Doesn't Use PERC 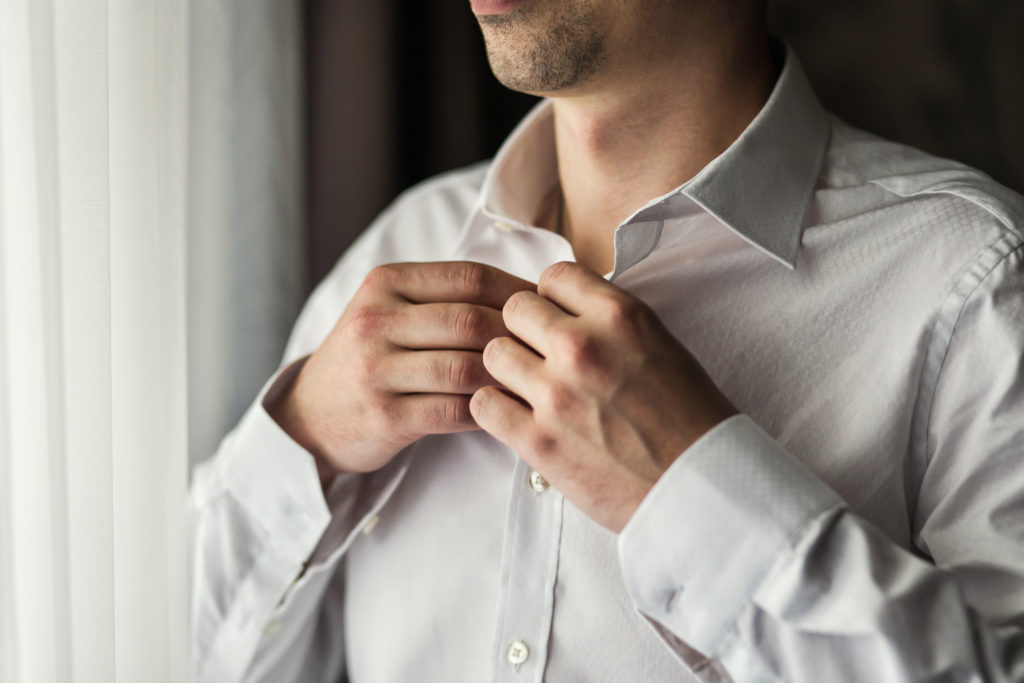 PERC, also known as Perchloroethylene, is a cleaning solvent widely used by dry cleaners, but we don’t use PERC at any of our CD One Price Cleaners locations. Most people who dry clean their clothes enjoy putting them on fresh and clean with a pleasant smell. With little or no regard for the method or even the type of cleaning agent or solvent used on the fabric. Up to 85 percent of dry cleaners in the United States use PERC solvent as their primary cleaning agent. However, given that PERC solvents have shown to be poisonous and have a long-term harmful impact on the human body, we don’t use PERC at CD One. To decrease or eliminate the use of hazardous solvents, the federal cleaning air act of 1990 and other agencies have recommended that all dry cleaners minimize the amount of PERC used to phase out or control PERC emissions significantly. This post contains all you need to know about PERC, why dry cleaners should not use PERC and the adverse health effects of using PERC.

What is PERC (Perchloroethylene)?

PERC, also known as Perchloroethylene, is a colorless liquid with a slight and pleasant odor used since 1821 as a cleaning solution by many conventional dry cleaners, except for CD One Price Cleaners. According to the Environmental Protection Agency and the Office of Pollution Prevention and Toxics, PERC, also known as PCE or tetrachloroethylene, is an artificial chemical that a few companies in the United States manufacture.

What is PERC used for?

PERC is a cleaning solvent used primarily in dry cleaning operations, but we don’t use PERC at CD One Price Cleaners. The solvent is used because of its ability to remove grease, wax, and oil stains on textiles without harming the fabric. In metal manufacturing industries, Perchloroethylene is used because it can stick to metal bodies, remove oil, and protect metals against contaminants that weaken them. PERC is also used on rubber, leather, and plastics. Other applications for Perchloroethylene include:

How can one be exposed to PERC?

PERC is present in the air, water, and the clothes we wear. People can be exposed to PERC if it is breathed in, eaten, or comes into contact with their skin. PERC enters the environment by evaporation from industrial operations and from sites where this chemical waste is disposed of or kept. According to Greenpeace research from 2001, over 70% of all PERC used for cleaning ends up in the environment, and many people are vulnerable to this dangerous chemical exposure to the environment. If these chemicals are not correctly disposed of or removed, they will either leach into groundwater or evaporate as small particles into the air, contaminating it considerably.

However, people become vulnerable to it when they ingest it, breathe it in, or have been vulnerable to it for an extended period of time, which can lead to health problems. People become contaminated with perc through their clothes if they are dry cleaned using PERC solution, which is why we don’t use PERC at CD One Price Cleaners. Perc can also evaporate from these clothes into indoor air, increasing to a higher level if the indoor environment is not sufficiently ventilated. People living in or near regions where this chemical is manufactured may also subject themselves to elevated levels of PERC.

What are the health effects of using PERC?

Perchloroethylene (PERC) is a skin and respiratory irritant and carcinogen to the liver, kidneys, reproductive, and development system. The National Academy of Sciences determined PERC be a ‘likely human carcinogen’ in 2008 investigations, indicating that occupational and community exposure can result in significant health issues and cause cancer, kidney and liver toxicity, and other skin and respiratory irritants. Perchloroethylene exposure in humans has resulted in a deficiency in color vision and neuropsychological disorders. Furthermore, in 2000, the Canadian Environmental Protection Act 1999 added tetrachloroethylene to the ‘List of Toxic Substances.’ Because perc is hazardous, it may have an immediate or long-term negative impact on the environment and jeopardize human health. And being exposed to perc can, over time, produce several symptoms like the following.

The reasons why CD One Price Cleaners does not use PERC?

Dry cleaners should avoid using PERC solvent or find an alternative because PERC can harm your health and the environment. PERC is ingested into the body by inhalation. It actively affects the function of the central nervous system, and a short-term exposure can produce dizziness, a fast pulse, and exhaustion.

PERC solvent can be very effective when dry cleaning clothes without altering its shape or damaging the fabric. But the health effect cannot be taken for granted, as this solvent can pose a health issue. According to Australia’s National Pollutant Inventory (NPI), most people who dry clean their clothes are exposed to PERC as they bring their dry-cleaned garments home, and the skin does not absorb these chemicals. Still, they can be inhaled into the system, causing central nervous system disorders and possibly cancer. 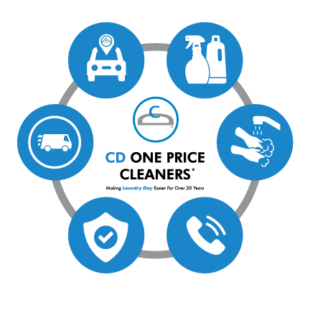 An Even Safer “Clean” 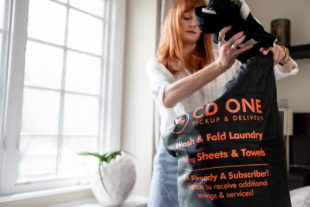